Investiture Closes Out Another Stellar Year for CDS Student Programs 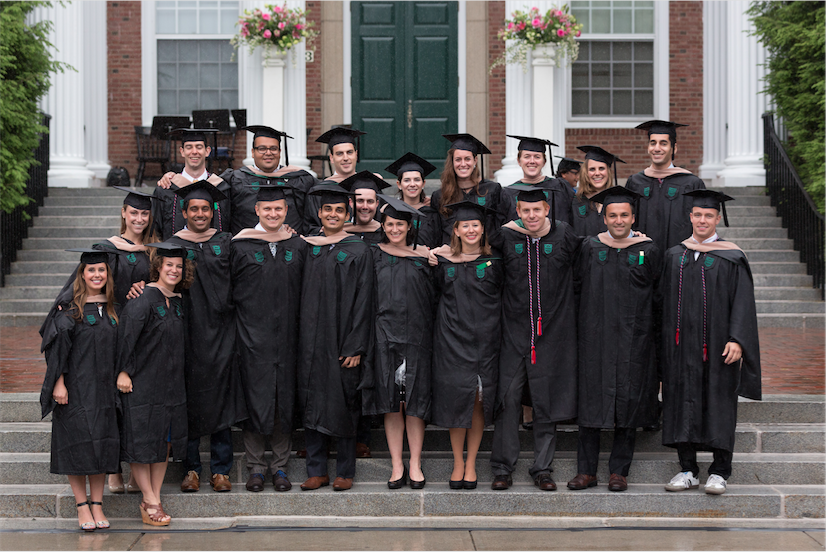 Each year we in the CDS reflect on our student programs and the knowledge gained and shared across the year. First, we want to recognize all of our 2016 MBA fellows for their hard work and success. Three in particular were recognized at Tuck Investiture Ceremony:

Our student programs reached a huge number of Tuck students this year from a wide-ranging list of events featuring guests from an excellent assortment of companies from around the globe..
As you can see in the infographic below, CDS welcomed 31 individual executives to campus (physically and virtually) from two dozen companies. Our programs reached an audience size of 820 students across our Britt Technology Impact Series, Digital Drop-In videoconferences, and other programming. A few highlights from the year:

As we look forward to next year, we also want to share with you our wonderful 2017 MBA fellows. We’re so excited to have such a great group once again this coming year, and look forward to sharing more about each of them in across the next 12 months. 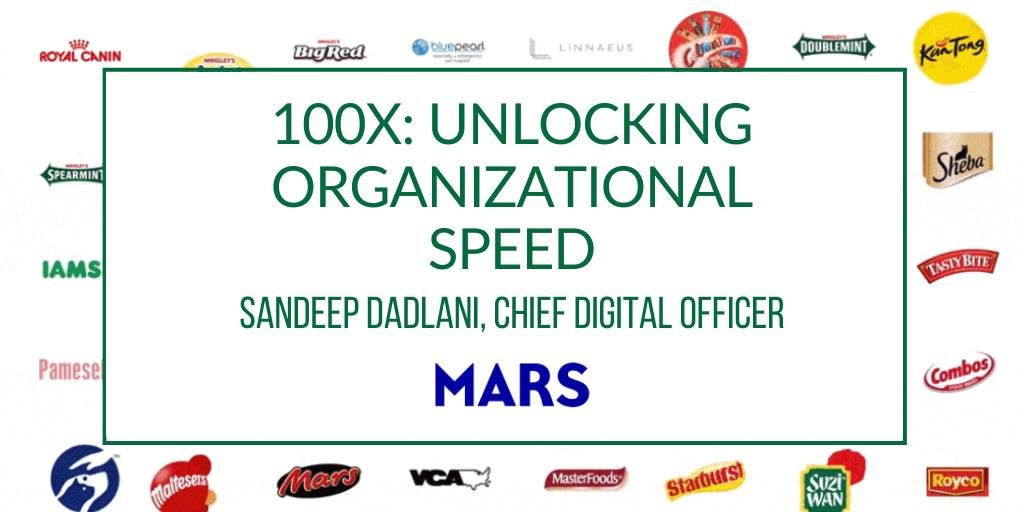