The Internet of You: Better Living Through Connectivity (#IoY)

The 2013–14 Britt Technology Impact Series examined how the physical world is becoming fully embedded with technology in a series titled, “The Internet of You: Better Living through Connectivity.” This summary highlights the unique perspectives offered by Britt Series speakers who are leaders in developing and deploying the Internet of Things (IoT). IoT has long been a promise of the modern age and with the significant reduction of costs associated with sensor, networking, and data storage, it is finally reaching a tipping point and becoming widespread. The idea of putting connected sensors in everyday objects and controlling those devices or “things” via direct or machine-to-machine methodologies is now a reality, and has widespread implications for individuals, enterprises, and entire industries. We invite you to explore our findings on this topic with insights from executives at Buxton, INEX Advisors, WiserTogether, AnswerMine Group and more. 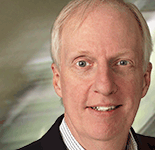 Technologists at the Gate: How Smart Devices are Taking Over the Enterprise 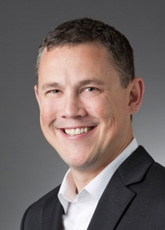 DOT.COMA: The Digital Downside to Knowing Your Customer 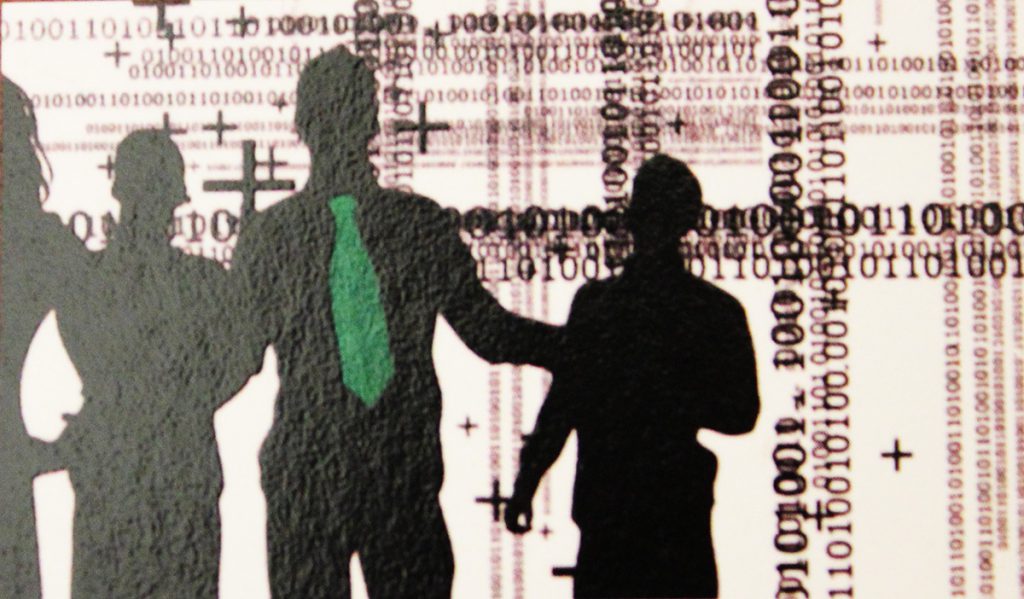 The Internet of You: The Connected Home

At this year’s Tech@Tuck, panelists from Time Warner Cable, iControl and EnergyHub explored the technology driving the connected home and the imp...

Our exploration of the collision of technology and health focused on how the emergence of new technologies such as personal genetic testing, wearable ... 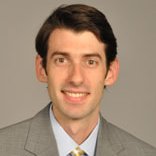 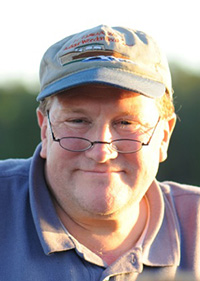 Stuart Cornew T’84 is the co-founder of AnswerMine Group LLC, a data-mining and consulting technology company specializing in building forecasti... 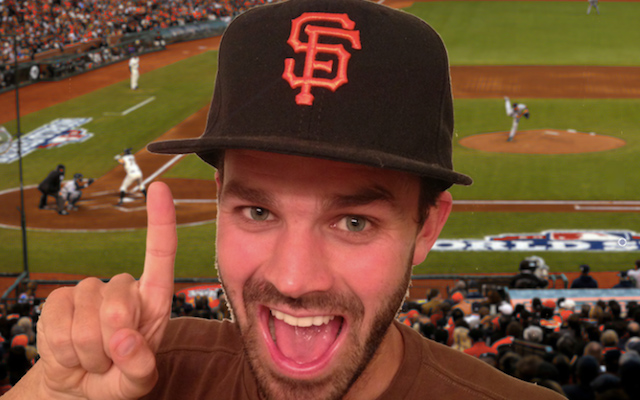 We were pleased to host the second of our Digital Drop-In Series with Mark Daiss, Co-founder of Aviate, which was acquired by Yahoo! in January. This ... 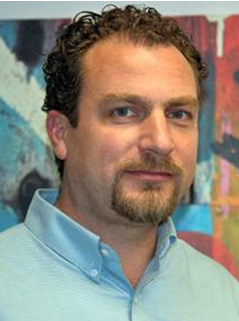 Chris Rezendes, Founder and President of INEX ADVISORS, LLC, visited Tuck to speak about the potential of Machine-to-Machine (MTM) and the Internet o... 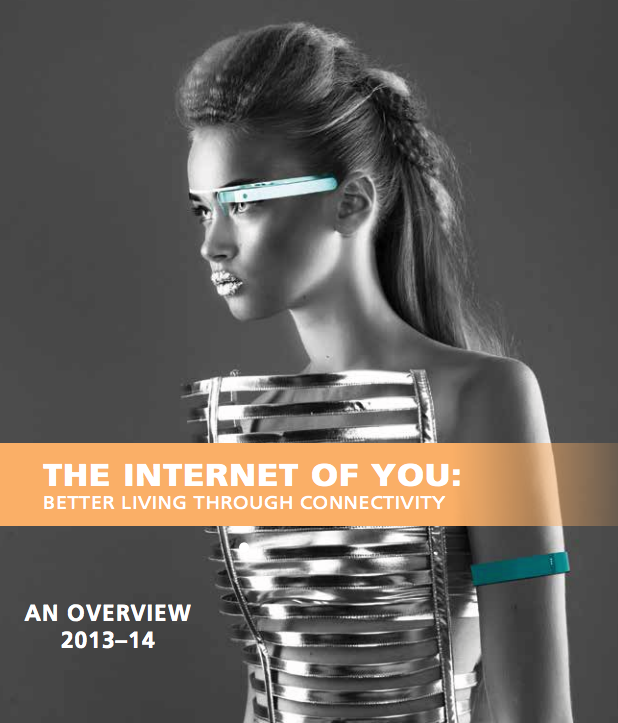 The Internet of You: Better Living Through Connectivity Overview

The 2013–14 Britt Technology Impact Series examined how the physical world is becoming fully embedded with technology in a series titled, “The Int...