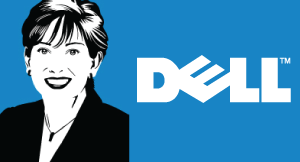 Apple and Google Battle to Draw in App Developers – Much has been written about the demise of application development and how few apps are routinely used by mobile customers. Rankings from comScore show that All but three of the top 15 apps in the U.S. are owned by Google, Facebook, Amazon, or Apple (Pandora, Snapchat and Yahoo Stocks are the outliers). Now Apple is changing the revenue sharing model and focusing on subscription-based apps to encourage more engagement from the developer community (and, hopefully, consumers). Google is taking a different approach, seeing the future as a world where mobile and web-based apps are one in the same.
Read More: APP STORE 2.0: The App Store Changed the Way We Buy Software. Can Apple Do It Again?
Read More: Apple, Google Take Different Paths Toward Reinventing App Model, Boosting Engagement
Read More: App Store Revenue was Almost Double that of Google Play in Q1 2016
Read More: The App Boom is Over

High Profile Hacks Demonstrate Security and Privacy Shortcomings – Facebook founder and CEO Mark Zuckerberg made headlines when he got caught up in the most recent LinkedIn hack that affected millions of users. Zuckerberg was joined by the Chief Technologist of the Federal Trade Commission (a digital security expert) and Twitter CEO Ev Williams. One common theme across these hacks is that most users use the same passwords across multiple platforms and websites. When one hack occurs, the perpetrators use that password to access your accounts across the web. For Zuckerberg, it turned out he had the same password for his LinkedIn, Twitter and Pinterest accounts.
For FTC CTO Lorrie Cranor, the hack wasn’t just a simple security breach. She was the victim of a phone hijacking scam, where the perpetrator used personal information to pose as Ms. Cranor and upgrade to a new phone at a wireless store. The FTC (Ms. Cranor’s employer) is responsible for handling these attacks and notes that their frequency has doubled in the last three years.
These high-profile hacks demonstrate how weak current protection methods are for even the most sophisticated technologists.
Read More: Mark Zuckerberg Hacked on Twitter and Pinterest Because Even He Has Bad Password Security
Read More: Mark Zuckerberg Hacked on Twitter and Pinterest
Read More: How Even the FTC’s Lead Technologist Can Get Hacked

Freight Forwarding Startup Looks to Mine Digital Supply Chain Opportunities  – While consumer tech often gets all the publicity, it’s enterprise technology that frequently has the biggest upside economically. That’s the case being made by a new startup looking to completely digitize the shipping and freight forwarding business. Currently, most of the visibility comes at one end of the process or the other – when we ship goods and materials and again when we receive them. Flexport is looking to bring real-time visibility and analytics to in-transit freight, which currently accounts for 15% of the global economy (more than $1.5 trillion).
Read More: The Unsexiest Trillion-dollar Startup

Video Platform Fragmentation Benefits Content Creators – As YouTube battles the music industry over copyright disputes, it’s also fighting a dilution of its power as a video content distributor as Amazon, Netflix, Hulu, Facebook and Vimeo all look to take a larger market share. A major choice for content creators to make is which channel best suits their own goals and long-term strategy, including if and how they want to monetize. YouTube (largely) favors an ad-based strategy, while Amazon, Netflix and Hulu focus on subscription-based fees. Having so much choice and demand for quality content is certainly a boon for content creators and consumers of that content alike.
Read More: Amazon vs. YouTube: Why the Content Creator is the Ultimate Winner 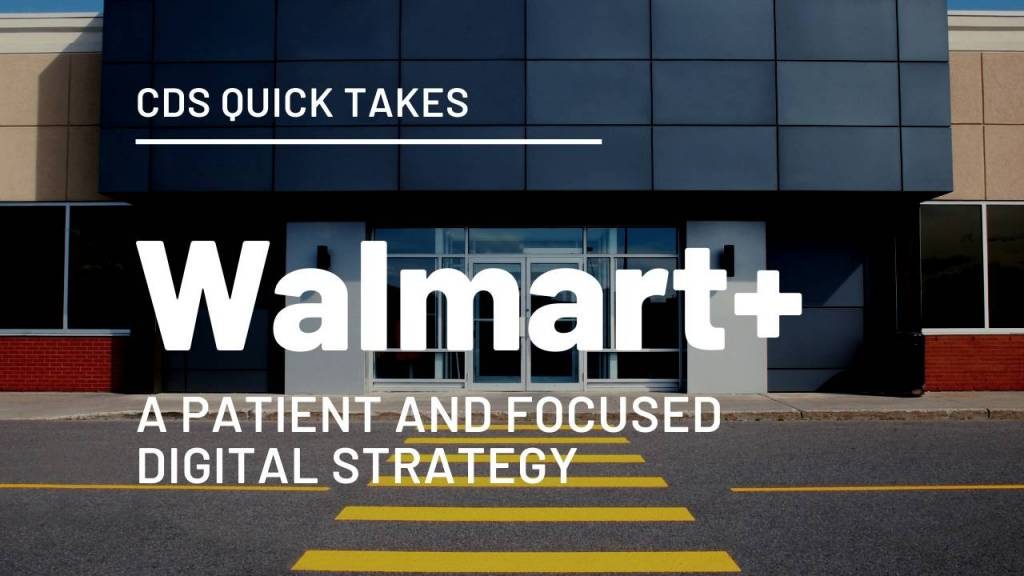 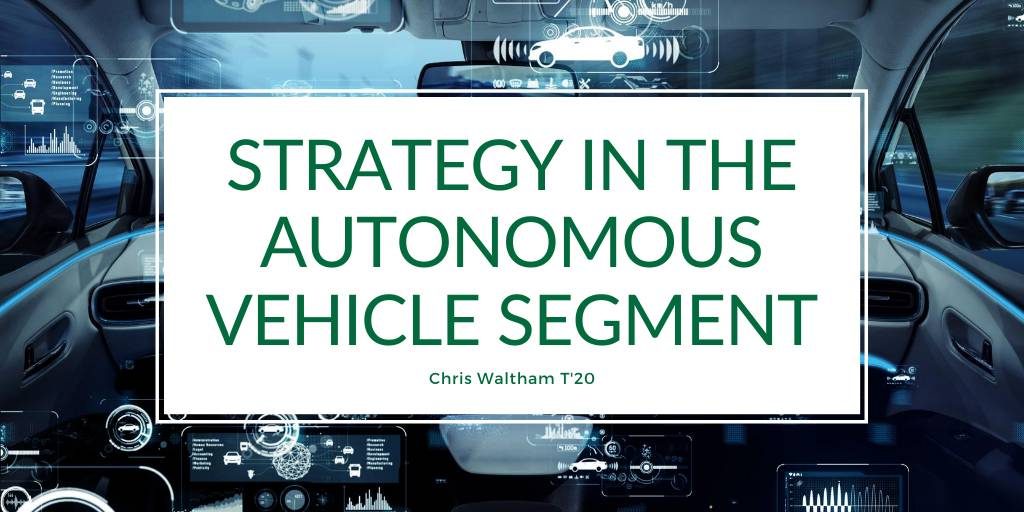 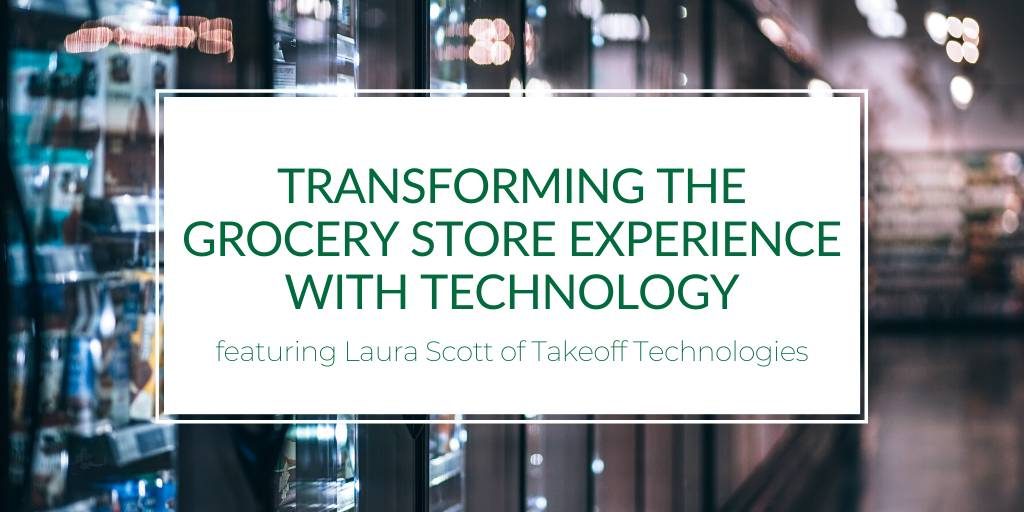