Home Blog Technology at the time of tragedy…

Technology at the time of tragedy… 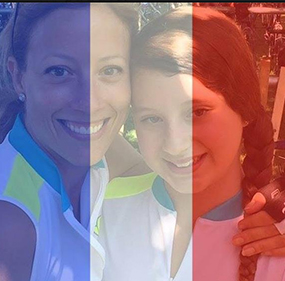 The world now knows of the horrors that occured last friday night in Paris. The attacks were organized in Syria and carried out at multiple locations in the City of Light in near unison, killing over 120 people. Sitting in the comfort of my home in Vermont, my thoughts leapt to a saucy little Parisian who worked for me lifetimes ago at Simon Pearce.

Was she okay? And what about all the members of the Tuck and Dartmouth family – were they okay?

Wasn’t the rest of the world suddenly doing the same thing – racking their mental rolodex for people they might know who could be hurt? What about those who didn’t have to go looking through their memories – what about parents, sisters, brothers who knew their loved ones were in the path of danger and were now frantically trying to contact them? IMAGINE THAT DESPERATE FEAR!

Facebook launched their safety check feature. The company actually sent notifications to users in Paris who have the Facebook app, asking if they were safe, and it offered to check on the safety of their friends. Twitter helped people find a safe place to stay using #PorteOuverte and mobile apps allowed people find a location to give blood. 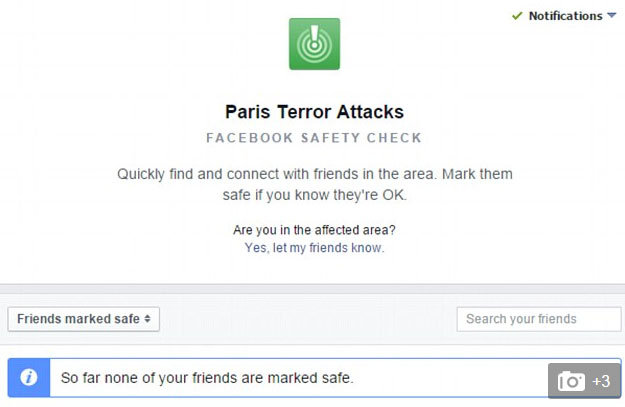 Here are 5 ways we can help now:
(courtesy of the International Business Times)

There is another side of technology in all of this madness. The hacktivist group Anonymous has declared “total war” on ISIS. In a recent video, they pledge to use their skills to “unite humanity” and warned the Islamic State to expect massive cyber attacks. As of my writing this, the video has 1,307,925 views. 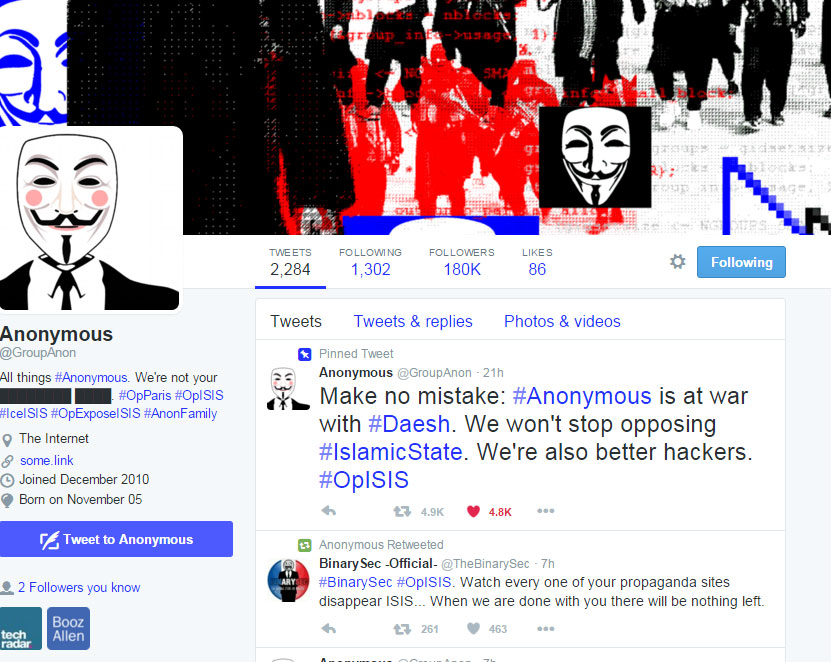 It’s a strange time we live in.

Innocent people are losing their lives for no reason.

I’m grateful that technology can cross oceans, ignore religions and allow anyone to help in whatever way they can.