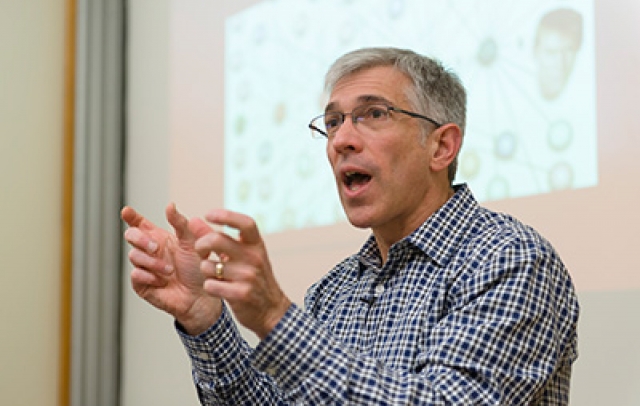 Consider the following characteristics of our hyperconnected world:

As most would agree, digitization is happening broadly, with many industries and transactions shifting simultaneously to digital formats.  But the phenomenon is also deeper than we realize. Companies like Axion, says Salvador, collect “an average of 3,000 data points on any individual person, for hundreds of millions of people, on whether you’re a veteran, or a frequent flier, your religious affiliation, whether you’re practicing, and what products you use. It’s gathered and sold to a variety of places.”

Salvador visited the Tuck School of Business at Dartmouth recently as the guest of the Center for Digital Strategies and the Center for Business & Society. His talk, part of the Britt Technology Impact Series, examined what Salvador calls a turning point in human technological history—a new era in the experience of humanity, with significance on the order of the industrial revolution.

“It’s a new era of digital living and digital bits, and there’s lots of information impacting how we live, think, act, and govern ourselves. Bits are immediately distributable. We can even sell them. And because there is so much visibility, we can actively take part in a conversation about the new values and rules we’ll create.”
This time period is so significant to Salvador that that he and his colleagues at Intel have given it a name: the “Digocene”.

The Digocene, Salvador says, represents an unprecedented opportunity to observe, and participate actively in, the shaping of values, rules, behaviors and expectations around the new communities and social structures that are taking shape before our eyes.

Salvador is a social scientist who identifies these underlying patterns and structures—particularly structures of control, power, agency, authority and autonomy. His team, he says, redesigns systems based on social science and gathered data, and asks questions around justice, bias, and equitable resources. The key areas to explore are data literacy, digital access, digital trust and platform openness.

The huge proliferation of data, says Salvador, is causing a shift from linear modes of thinking, to thinking in networks—and that, in turn, is causing a shift in our cultural values and basic notions of the meanings of power, control, authority and scarcity.

In a world where everyone can combine data in different ways, and make new data points, and even products, along the way, we begin to see new areas of strategic influence forming. That’s the ripe ground that Salvador’s team is exploring. “What kind of a position do we want to occupy? Who is going to occupy those positions? Who’s better off potentially occupying those positions in a particular way?”

Salvador envisions a world in which data actually works for, and on behalf of, individuals. “This would be better for the economy and the world—if people had more access to their own data and could participate in the economy in a greater way.” 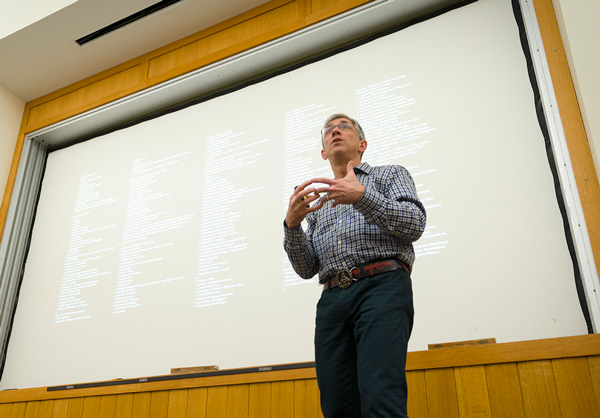 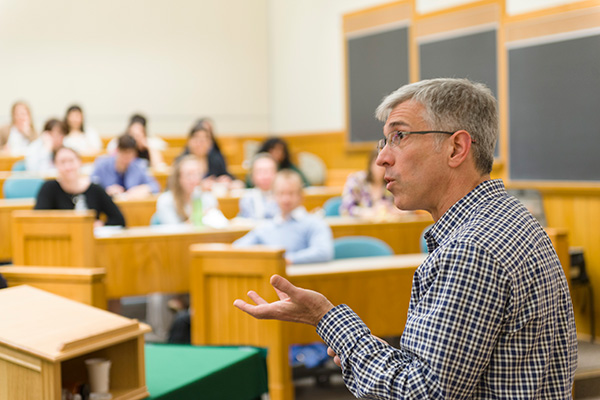 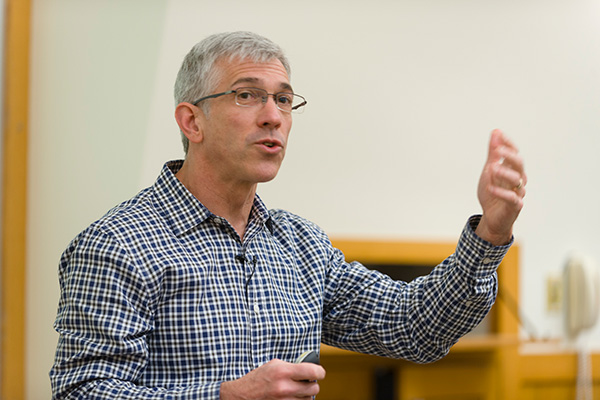