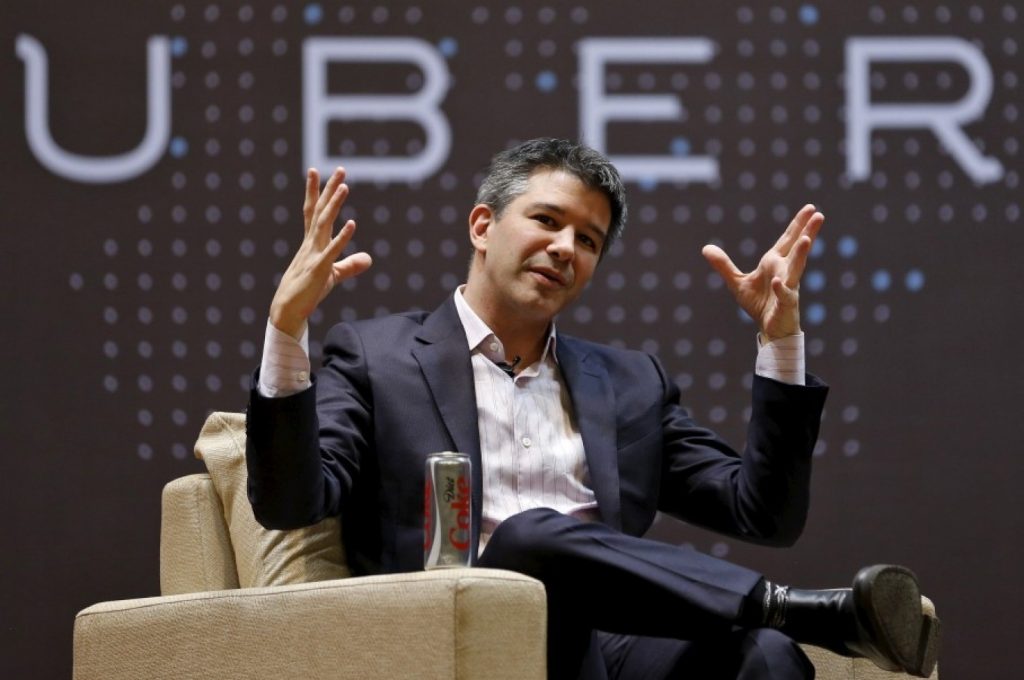 The New York Times has an in-depth profile of Uber CEO, Travis Kalanick out that poses the question of when Uber will face repercussions for its well-documented bad behavior and unethical strategies to grow. Therefore, Uber is the poster-child for companies who fail to experience meaningful repercussions for bad behavior and unethical business practices.

Uber’s CEO is well-known for bad behavior, secrecy, and a general disregard for the rules. The company (led by its CEO) has picked fights with California regulators, rivals, and even its own drivers. The NY Times article illuminates how the company failed to avoid a fight with one of its most important business partners and the most valuable company in the world – Apple. The expose explains how Uber violated privacy standards set forth by Apple in its App Store guidelines. Uber went to great lengths to hide the fact that it was identifying and tracking iPhones (even those without the app installed), going so far as to geo-fenced Cupertino to avoid detection by Apple engineers. Tim Cook reportedly threatened to kick Uber out of the App Store over the incident as far back as 2015. Yet, Apple didn’t kick Uber out, nor did it reveal the violation of its terms of service, meaning the company largely avoided lasting impact and penalization.

The incident gets to the heart of a current topic around business in the digital age – what makes one company pay a significant toll in the eyes of consumers, while others manage to move forward without penalty? Do consumers care how companies run internally?  Is the end product or service all that matters?

Examples of companies which paid a price with consumers:

Examples of companies who (largely) avoided long-term repercussions from consumers:

So what is the difference between the first and second list? Despite the obvious (the second list consists of popular tech companies) there is possibly an element of consumer value embedded into long-term repercussions.  Customers loathed United, even before its latest incident. Toyota and Volkswagen offer well-liked products, but they have no consumer advantage over competitors compared to alternative brands. Comcast employs infamous customer service tactics which and well-documented as atrocious. Uber’s tactics and behavior generate rage from a corporate standpoint, but its customers love their service. Samsung enjoys a loyal following of the anti-Apple segment of the phone market. And both Google and Facebook provide the most used digital products and apps in the U.S. year after year.

Will Uber eventually pay a price for its behavior? Are digital companies more resilient to scandal? Do customers care about ethics if you provide value?