Home Blog Where Did the Internet of Things Ads Go?

Where Did the Internet of Things Ads Go? 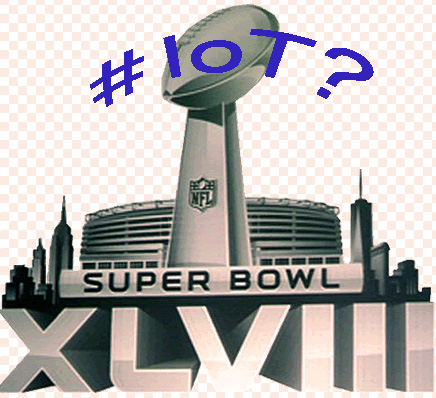 First, I have to get something off my chest. Despite living in Denver before coming to Tuck, I’m not sad about the outcome of the Super Bowl. I never attached to the Broncos during my time out West in the way so many do when they arrive in the Mile High City. However, I was disappointed in a different outcome from the game: where were all the Internet of Things advertisements?
For months those of us that work in the digital space have heard little else but IoT. The Consumer Electronics Show last month was dominated by IoT much like the Broncos were dominated last night by the Seahawks. So, if IoT is such a big deal, where were the Super Bowl advertisements?

First, there were a few ads from IoT companies. The most obvious was the well-received ad that painted the walls with sound to fill your house with music released by Sonos. The ad was considered a big hit and the product lives up to its reputation and is beloved by users. Beats by Dre also showcased some IoT tech with its Bluetooth speakers, but their core focus is still headphones and therefore more of a tangential IoT company.

The other tech companies that bought buy ad time in the Super Bowl were Microsoft (not a huge surprise given the Seahawks are owned by Paul Allen), RadioShack, GoDaddy, Intuit, SquareSpace, T-Mobile, GoPro, and Sprint. Looking over the ad list I don’t see a whole lot in the way of IoT companies, with the exception of Microsoft, which went a different route and focused on the brand with a touching ad about the ways technology has improved our lives.

The lack of IoT ad-spend is understandable for smaller firms like SmartThings or FitBit, and with the newness of Google’s acquisition of Nest it was highly unlikely they would immediately put the company front-and-center, but where were Nike and Samsung? The Super Bowl audience seems tailor-made for a Nike FuelBand commercial. And just last year we saw Samsung spend on a Super Bowl ad featuring Seth Rogan, Paul Rudd, and Lebron James. Where was the wearable galaxy ad or the smart appliance ad from Samsung?

For now, it seems, IoT is not ready for the primetime. Super Bowl ads are massively expensive and risky for firms. After all, how many of us remember those adorable Pets.com ads from the 2000 Super Bowl? By the end of the year Pets.com had shuttered its doors. 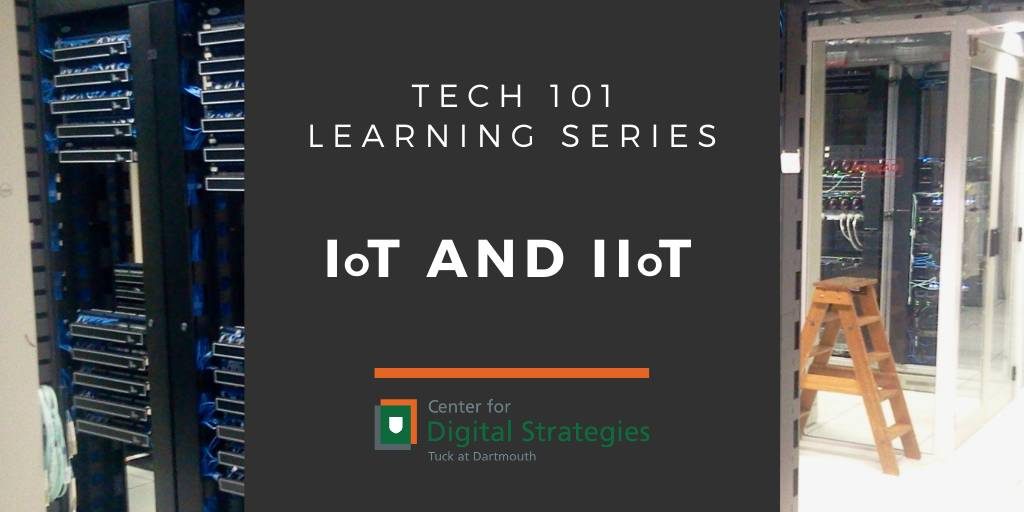