Distribution Models in the Cloud

In conjunction with the student-run Entertainment, Sports and Media Symposium, this panel looked at distribution models in cloud computing.

Panelists:
Blair Westlake, Corporate VP of Media & Entertainment, Microsoft Corp
Before joining Microsoft, Westlake consulted for media companies, including Comcast Corp. and NBC Universal, and was corporate executive vice president of Gemstar-TV Guide International Inc. Westlake was an executive of Universal Studios Inc. from 1982-2000, where he was chairman of Universal Television & Networks Group. He joined MCA Inc., which was later renamed Universal Studios, as an attorney in the law department, and subsequently held various positions within Universal, including executive vice president of the Universal Home Entertainment Group and president of Universal Pay Television. Under Westlake’s leadership, the company broke new ground in creating strategic alliances to build the Universal brand in the global television arena, including long-term, multibillion-dollar channel carriage and content licensing agreements with Germany’s KirchGruppe, France’s Canal Plus, Stream in Italy and Sogecable in Spain. He was instrumental in the formation of various multiparty joint ventures, leading to the creation of a dozen international channels, including HBO Asia, Telecine premium movie channel in Brazil, Cinecanal premium movie channel in Latin America, the Premium Movie Partnership (Showtime and Encore movie channels) in Australia, TV1 channel in Australia, RTL7 channel partnership (with Bertelsmann) in Poland, and Star Channel in Japan.

Westlake oversaw the global licensing of Universal’s post-home video library of more than 5,000 motion pictures and more than 40,000 television episodes and managed the library’s distribution across all media. In 1993, Westlake negotiated a groundbreaking agreement with the former Tele-Communications Inc. and Encore Media for all of Universal’s new release motion pictures, which led to the launch of the Starz premium movie channel. In 2000, he devised and negotiated the first-ever “split-slate” pay TV output deal with HBO and Starz. A recognized leader in the media and entertainment industries, Westlake was the first recipient of the Whittier College School of Law Alumni Award for Business Excellence in 2002. In December 2007, he received the Special Founders Award from the Association of Media and Entertainment Counsel, the leading trade association serving general counsel and business affairs attorneys at media and entertainment companies, and was inducted into the Video Hall of Fame in December 2009.

Westlake is a member of the board of trustees of The Paley Center for Media in New York, the Academy of Television Arts & Sciences (Emmy Awards), the Academy of Motion Pictures Arts and Sciences (Academy Awards), the executive committee of the International Academy of Television Arts & Sciences (iEmmy Awards), and the board of directors of both the Digital Entertainment Group and ContentGuard Inc. He is also a member of the board of trustees for the Experience Music Project, founded by Paul Allen, in Seattle. Westlake is admitted to the State Bar of California.

Mike McGinn T’92 D’87, Vice President, Customer Experience, Rhapsody International
Michael is currently Vice President, Finance for Rhapsody International Inc, where he leads finance and accounting, as well as facilities and internal IT. Rhapsody has offered digital subscription music services since 2001, with access to a catalog of over 11 million songs from your computer, through home audio systems, or with mobile apps for iPhone, Android and Blackberry devices. Michael’s previous experience includes pricing for Northwest Airlines, product planning for Expedia and finance & operations for a group travel startup called TripHub.

Justin Connolly, ESPN & Disney Media Networks
Justin Connolly serves as senior vice president, national accounts for Disney and ESPN media networks.  He is responsible for all domestic distribution and licensing efforts for The Walt Disney Company’s linear networks, broadband and VOD content within the Media Networks Group.  His team works to negotiate distribution agreements with all of the cable, satellite and IPTV distributors throughout the country.  Connolly also works to develop and implement the sales strategies for all of the domestic linear networks as well as the new digital media products and services.

Since joining ESPN in 2003, Connolly has served in various capacities including director, ESPN strategy and operations (July 2003-July 2004) where he helped ESPN with its long-term affiliate negotiations. He was promoted to vice president, distribution strategy (August 2004-October 2005), where his duties included the development of pricing and packaging strategies while also participating in negotiating the distribution agreements involving Disney and ESPN assets. Prior to joining ESPN, Connolly worked in the corporate finance group for The Walt Disney Company’s corporate treasury department in Burbank, Calif. 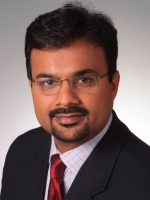 Aljit J. Joy SVP, Comcast Innovation Labs
Aljit is a member of the Technology and Product team at Comcast and leads Comcast Innovation Labs (CIL), which is focused on rapid adoption and deployment of new technologies and solutions into Comcast’s products and infrastructure. Previously, he led product development for Comcast’s Internet and phone products, including Comcast Digital Voice, SmartZone, Caller ID, Comcast’s Mobile application and platforms and devices associated with delivery of these products. Aljit also responsible for strategy and planning for Comcast’s Office of the CTO and led the evaluation and assessment of emerging technologies and services that leveraged cable’s broadband platform. He also served as SVP, Business Strategy within the Office of the CTO working on next generation communications platform and led the development of Comcast’s IP video platform. Aljit joined Comcast as Director, Strategic Planning in 2005. Aljit received a bachelor’s of science degree from Widener University in Pennsylvania and an MBA from F.W. Olin School at Babson College in Massachusetts.

Ron Adner, Associate Professor of Business Administration, Tuck School of Business at Dartmouth College
Prior to joining Tuck, he was the Akzo-Nobel Fellow of Strategic Management and Associate Professor of Strategy and Management at INSEAD, where he served on the faculty for ten years. Professor Adner’s research and teaching focus on innovation, strategy, and entrepreneurship. His work introduces a new perspective on the relationship between firms, customers, and the broader ‘innovation ecosystems’ in which they interact to create value. His academic research has been published in Management Science, the Strategic Management Journal, the Rand Journal of Economics, the Academy of Management Review, Advances in Strategic Management, and in edited book chapters. His managerial articles have been published in the Harvard Business Review, the Sloan Management Review, the California Management Review, Forbes, and the Financial Times. Professor Adner is a speaker, consultant, and executive education instructor to companies around the world. He is an accomplished teacher and has won INSEAD’s Outstanding Teacher award five times (2000, 2002, 2003, 2004, 2005) for his MBA electives on innovation strategy. His pioneering HBR article “Match Your Innovation Strategy to Your Innovation Ecosystem” is assigned reading in over 40 global MBA programs. 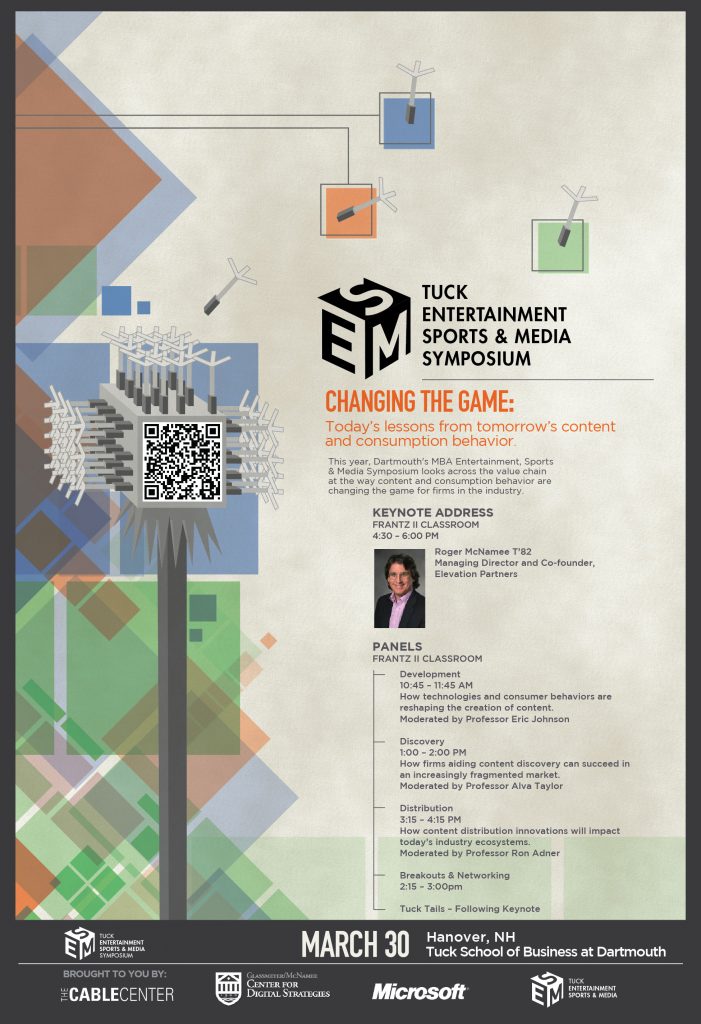