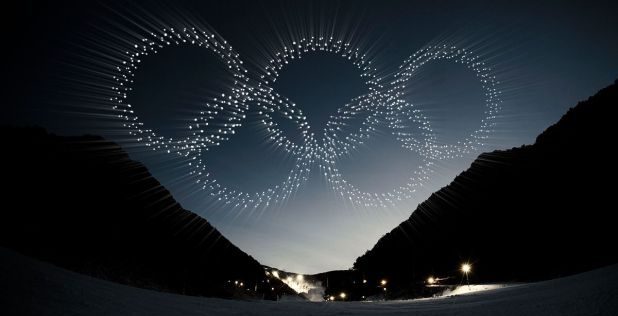 The Winter Olympics in PyeongChang, South Korea is a celebration of technology and the importance of technology and innovation to the success of South Korea. Intel, in particular, has played a huge role in supporting the Olympics with technology solutions that showcase the company moving well beyond chip manufacturing. Some of the key emerging technologies being used and/or showcased include:

Virtual Reality
VR has been a big part of the games. Several groups are broadcasting Olympic events in virtual reality, bringing a new perspective to sport, and perhaps offering a path forward for live events that have seen a significant decline in recent years (just ask the NFL). But beyond broadcasting in VR, Intel and other companies are creating experiential programming, allowing fans of the Olympics to go beyond broadcasts and put themselves into training programs of athletes and learn more about what makes the Olympics a unique experience. Also getting in on the VR game is the New York Times, launching a VR app and handing out Google Cardboard viewers to print subscribers to support its iOS VR app available in the Apple App Store.

Augmented Reality
VR’s cousin has also been used at the games, most specifically in the opening ceremony where AR imagery was injected into the ceremony for viewers not present for the ceremony in PyeongChang. Other uses of AR technology include overlays of holograms and previous competitors’ routines, such as super-imposing the line of previous luge competitors to showcase differences between the tactics of athletes.

5G Wireless Networks
As the world prepares for the deployment of 5G networks in the next couple of years, South Korea has gone beyond planned deployment and has created a nationwide network for 5G wireless set to launch in 2019. The Olympics have showcased the speed and abilities of the new spectrum of wireless signal and the early reviews are positive. The organizers of the games have even found some new uses for the technology, including deploying a defensive system to keep local wild boar populations away from spectators and athletes! The speeds achieved by the new wireless networks are more popular than protection from wild boars, reaching as fast as 1,000x the speeds of current LTE coverage.

Drones
We all know about drones at this point, but beyond a few high-profile use cases, such as Amazon package delivery or tech companies’ use of drones to expand wireless coverage in remote areas, drones are still bogged down in the United States due to FAA regulations requiring licensing and line of sight operations. With fewer limitations, Intel used drones to create a spectacle at the opening ceremony, setting a world record for simultaneous drone flights in the process. Drones are everywhere at the Olympics this year, providing new camera angles and novel coverage of the games for judges and fans alike.

The Internet of Things
While not new, you may have noticed the newly crowned snowboard gold medalists, 17-year old Chloe Kim, and her fellow competitors wearing what looks like bandanas on their knees. The devices are actually IoT sensors to track the exact height out of the halfpipe of each competitor – a key metric used to calculate scores.

Robotics
Robots are being used across Olympic venues, including at the airport as guides for visiting athletes, coaches, and spectators. The robots can update passengers (in language) on flight status and guide them to their gates. The robots are also pulling double-duty as clean-up crews in the airport.

Self-driving Vehicles
The buses running around the games are self-driving, 5G wireless-enabled buses developed by Hyundai specifically for the games. Road improvements have been made to support the self-driving buses, which are a test for future deployment inside South Korea (and elsewhere). 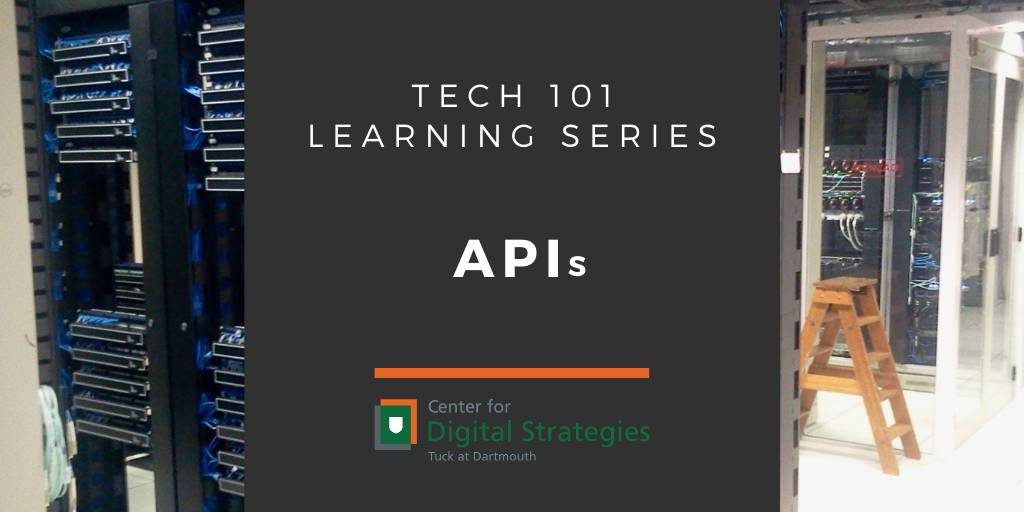