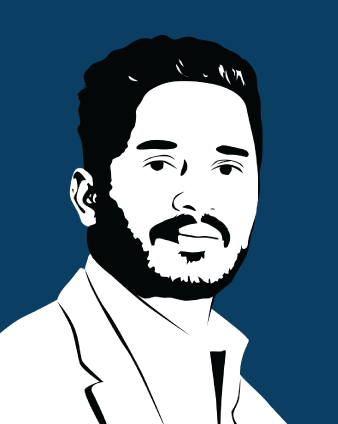 In one very busy day for Ford, it made huge strides toward its goal of becoming a mobility company, not just an automaker. First, the company announced a strategic investment in LIDAR sensor company Velodyne. The investment will enable the light wave-based  radar company to expand (Ford already uses LIDAR in its autonomous vehicles) and, in turn, drive down unit costs associated with the sensors.
All of that enables its second big announcement today: a fleet of fully autonomous cars operating an Uber-like service by 2021. Ford CEO Mark Fields commented on the future of Ford by stating, “It’s a very exciting time in the industry and it’s a very exciting time for Ford as we’re expanding our business to be an auto and a mobility company. We view the next decade as being defined by the automation of the vehicle. Today we’re making some news on autonomous vehicles, news on expanding our presence in Silicon Valley and with working with new partners.” 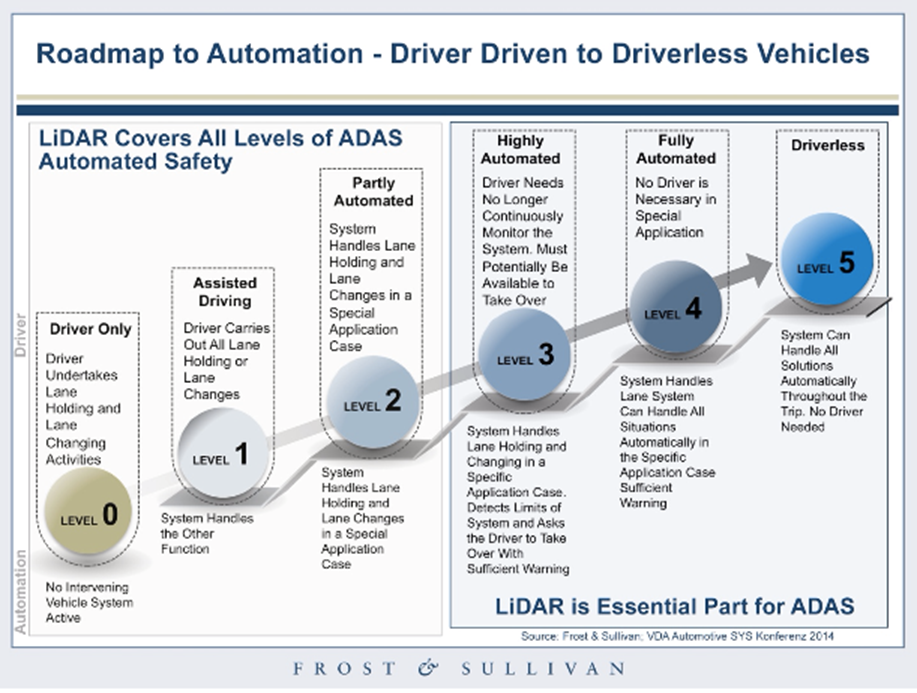 Google Fiber Will Explore Building the High Speed Infrastructure of the Future – Limitations are often catalysts for innovation. Google Fiber is facing the very real limitation of costs as it tries to expand its fiber optic network infrastructure. That’s why the company is looking to push forward with wireless fiber deployment in LA, Chicago and Dallas. The move is a huge leap forward that could enable access to the service for more customers at a lower cost for Google.

Google Building a New OS From Scratch  – Google’s plan to build a brand new OS from scratch was revealed because the company is an open source firm and posted designs on GitHub. The non-Linux OS is an unusual move by the company, but appears to be a way to operate one OS on devices ranging from laptops and mobile phones all the way down to IoT devices. It’s a rare chance to see the development of a new OS (and likely business strategy) in a way that is particularly uncommon.

Digital Privacy Issues Too Serious for Civil Lawsuits – Peter Thiel is defending his financial support of a lawsuit against Gawker Media that caused the firm to go bankrupt. The issue, as he sees it, is that personal (digital) privacy is sacred and should not be violated by media outlets. His course of action: civil litigation. While personal privacy in the digital age is a very big deal, using the legal system to set de facto guidelines for what is and is not allowed sets a bad precedent in a legal system based on precedent. Our public institutions can and should own the future of digital privacy in a public debate about the merits of limitations, violations, punishments, and other areas that need determination. Peter Thiel’s personal crusade against Gawker will not provide any lasting answers on how the country should handle issues of privacy, but does give him revenge against a company that wronged him nine years ago. That’s not how we should determine guidelines for an issue as important as digital privacy. 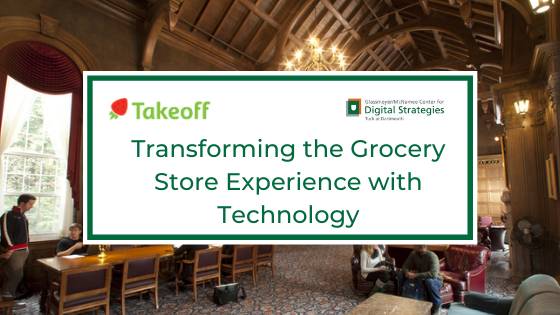 ProKarma | “Should We Trust Leaders to Manage Cloud Computing?”

Catalant Technologies | “Bringing the Future of Work to Life”