NSA Hack Demonstrates Why NSA Isn’t Trusted by Silicon Valley – Setting aside the discussion about the legality and morality of NSA surveillance programs, the major revelation from the leaked NSA malware by hackers is that the NSA appears to make use of security vulnerabilities instead of disclosing them to tech companies. Cybersecurity is an incredibly difficult job that will require cooperation and public-private partnerships. The decision to exploit security vulnerabilities instead of working to close them is a decision that erodes the trust required to build those partnerships in the future. It makes us all less safe.

Major Tech Firms Join the FCC to Fight Robocalls – One challenge that platforms and operating systems face is how to avoid third parties negatively impacting user experience. Such is the case with robocalls. The National Do Not Call Registry was created to eliminate robocalls, but that never happened. Tech companies realize that user experience of their devices and software are negatively impacted by robocalls and have joined FCC Chairman Tom Wheeler on a new task force aimed at ending the practice. The interesting complication is that many tech firms have been critical of wireless carriers, like AT&T and Verizon for not doing more to stop robocalls. AT&T and Verizon will also sit on the task force. AT&T in particular has a rocky relationship with robocalls and net neutrality, having been stopped by the FCC from blocking Google Voice VOIP calls in the past.

We Need to Talk About Cyberbullying – Cyberbullying is a common topic of discussion in relation to how teens and tweens use the internet, but 2016 might be the year cyberbullying of adults became a big deal. Between the election cycle bringing out the worst in people and the crusade against actor Leslie Jones, people really need to start talking about cyberbullying as something more than a young adult problem. The attack is particularly difficult because it brings together three issues into one: 1) the growing cyber insecurity in the US, 2) cyberbullying and 3) racism and misogyny. The effect is one where digital technology and insecurity enable bullying, racism and misogyny to reach a huge expanse of people.

Read More: Report: Hackers have Attacked Leslie Jones, Releasing Nude Photos and Her Address
Read More: The Hacking of Leslie Jones Exposes Misogynoir at Its Worst
Read More: Latest Leslie Jones Attack Should Be Our Cue to Speak Up

Happy 25th Birthday, World Wide Web – The Web can now rent a car, except it probably just takes an Uber these days. This week marks the 25th anniversary of Tim Berners-Lee publishing the first ever webpage. Over those 25 years the web has morphed and transformed and segmented into a collection of both free-form content and neatly manicured platforms and applications, like Facebook. Speaking at the Decentralized Web Summit earlier this year, Tim Berners Lee characterized the current state of the web by noting, “The walled garden is very sweet…but the jungle outside is always more appealing.” Here’s to the wild jungle that is the world wide web!

Digital transformation and innovation are core elements of the business strategy for the American Cancer Society, a large non-profit organization. On this episode, Jay Ferro describes the role of technology in driving business changes at the Society. 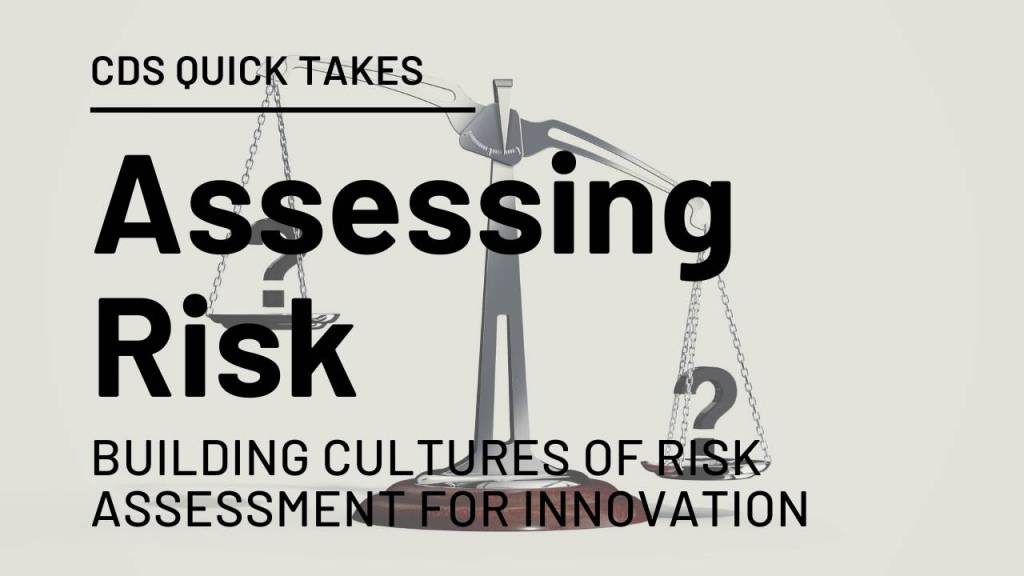 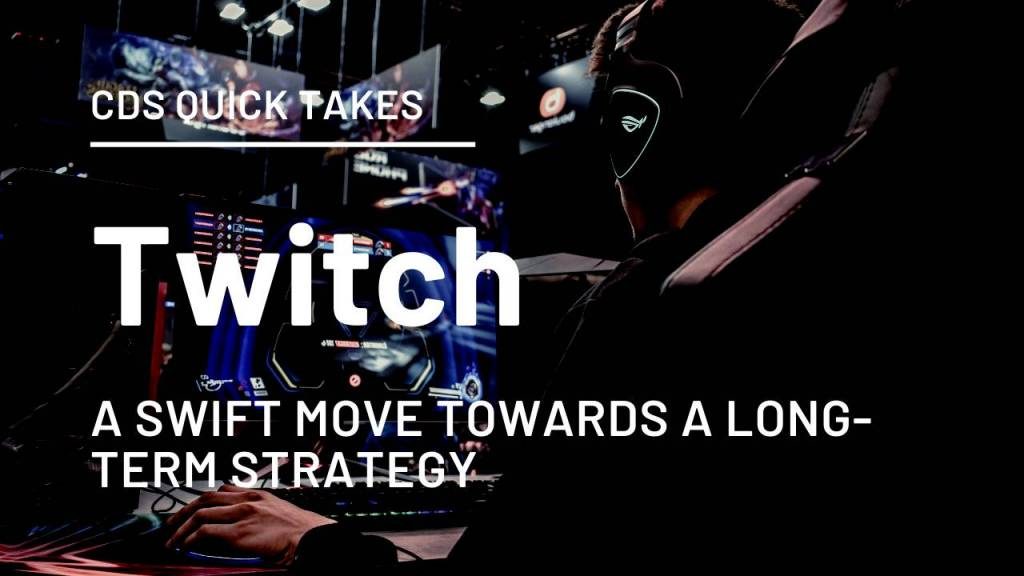