United States Falling Behind on Wireless Infrastructure – The annual OpenSignal Global State of the Mobile Network report was released this week and showed both coverage and speeds for wireless networks around the world. The United States placed 36th, with speeds that were only a third of leader, South Korea. Other countries that topped the US were expected, including South Korea, Japan, Taiwan, Finland and Denmark. Some were less expected, including Bulgaria, Portugal, Romania, Macedonia, and Greece. The US is even below the global average for LTE speeds, meaning the home of Silicon Valley has substandard wireless speeds. Making matters worse, the US is typically one of the most expensive countries for mobile data.

Zuckerberg Contemplates Facebook’s Role in the World, Fails to Accept How It Makes Things Worse  – Mark Zuckerberg released an Jerry Maguire-esque mission statement last week that openly contemplated the company’s role in shaping the world it now connects globally. The letter was the latest response to criticism stemming from the social media platform’s role in spreading fake news and in enabling division and extremist views among communities on the platform. The letter falls short in identifying solutions, proclaiming AI will fix these problems at some unknown time in the future. The biggest omission from Zuckerberg is any real ownership of the company’s role in enabling division and communities of hate. There is an open rebuttal that creating an echo chamber is even a bad thing at all.

Microsoft Strips Down Skype for India, Emerging Markets – Microsoft has created a low-bandwidth version of Skype for a big push into the Indian market. The app integrates with Aadhaar, the Indian national ID system, and works on 2G mobile networks. In addition to Skype Lite, Microsoft also released a Lite version of LinkedIn to the Indian market. Microsoft recently announced a partnership with Flipkart in India as well, signaling the importance of the subcontinent to its growth strategy under CEO Satya Nadella.

Financial Services Blockchain Solution Now Live – The financial services industry has poured money into research and development of blockchain technology in hopes of both capturing value form its potential and to make sure they aren’t cut out of the financial transaction processes that earn them profits. Now the technology has been commercially deployed in the sector via development of a private equity platform developed by IBM for Northern Trust. It’s a huge first step for the technology, and its use and success will help developers understand what the future will hold for wider applications across financial services and other sectors as well.

Featured CXOTalk Video of the Week: Reinventing the Digital Workplace at Swiss Re

Access to the right information at the right moment can make – or destroy – the effectiveness of a financial services workforce. As CIO for Information at reinsurance giant Swiss Re, Rainer Baumann turns buzzwords like smart analytics and big data into actionable tools for workers. On this episode, he gives CXOTalk a peek into the future of the digital workplace and what it will take to get there. 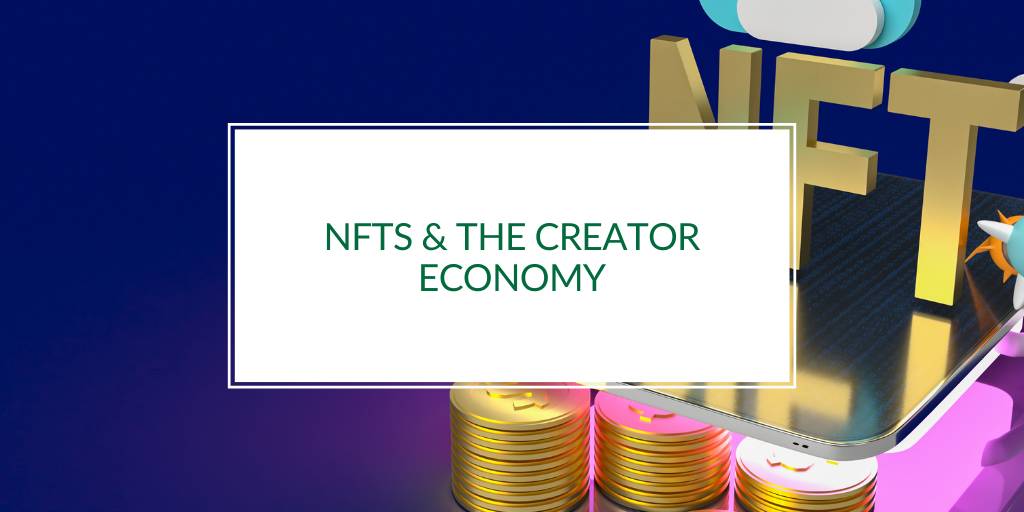