AI Continues to Dominate Silicon Valley Attention
Despite warnings from Elon Musk about the dangers of AI, Silicon Valley and beyond are all focused on AI and machine learning. Massive resources are being poured into developing AI solutions to tackle challenges ranging from self-driving cars to cybersecurity to healthcare to filtering out SPAM from our inboxes. Russian President, Vladimir Putin poured gas onto the fire by proclaiming that AI is the future and the country which leads in AI will be the new superpower. That focus on AI is why the CDS chose to spend the year examining AI, machine learning, and data science in our Britt Technology Impact Series.

Senator Pushes to Ban Kaspersky Software in Federal Government
US Senator Jeanne Shaheen (D-NH) penned an Op-Ed in the NY Times this week advocating for a total ban on the use of Russian cybersecurity software company, Kaspersky Lab by federal agencies. Shaheen points to widespread use of the software in the federal and private sectors, despite links between the firm and its former KGB operative founder to Russian Intelligence service, FSB and statements made by US intelligent chiefs that the use is a risk they would not take in their agencies. The challenge for the US government is how widespread Kaspersky software is across the tech industry. Microsoft, among others, use it heavily in its hardware and software solutions deployed throughout the government. Federal procurement groups are already phasing out the software (the GSA has reportedly eliminated Kaspersky as an available vendor) but only time will tell if that removal will include third party use of the software as well.
A key question for IT leaders and senior executives to ask themselves is do we know whose products are embedded into our organization? What risk are we exposed to by our vendors and their use of third party products and services?

Read More: The Russian Company that Is a Danger to Our Security
Read More: Why the US Government Shouldn’t Ban Kaspersky Security Software

Bitcoin Is Bubbling Over
Irrational Exuberance author and Nobel Prize-winning Yale economist Robert Shiller pointed to Bitcoin as in a major bubble on par with the housing and tech bubbles of the last two decades. Without any insurance coverage, similar to coverage provided by the FDIC and other agencies, and no regulation by the SEC or other watchdogs, the cryptocurrency markets are ripe with speculators driving prices up to cash in before the bubble bursts.

Google’s New Street View Cameras Are All About AI and Machine Learning
Google is rolling out brand new cameras for its Street View service to better map the world around them. The company combines the new, higher resolution imagery with machine learning to determine granular details, such as what time a restaurant is open based on reading it’s posted hours of operation on the front door. The company is also allowing individual users to capture 360 degree videos and post to the platform – submissions which put the onus of scrubbing people’s faces themselves before submitting, meaning you can expect a bunch of people to skip this step and post your picture on Street View. The data generated by Street View cameras is also reportedly able to approximate neighborhood demographics, income, and even political preferences based on the imagery it collects.

Featured CXOTalk Video of the Week: Buying AI: How to Invest in Artificial Intelligence
Artificial intelligence can make companies dramatically more efficient, but investing in the technology can come with risks and complications. Tiger Tyagarajan, CEO of Genpact, tells Michael Krigsman of CXOTalk about the best strategies for buying AI to improve your business. 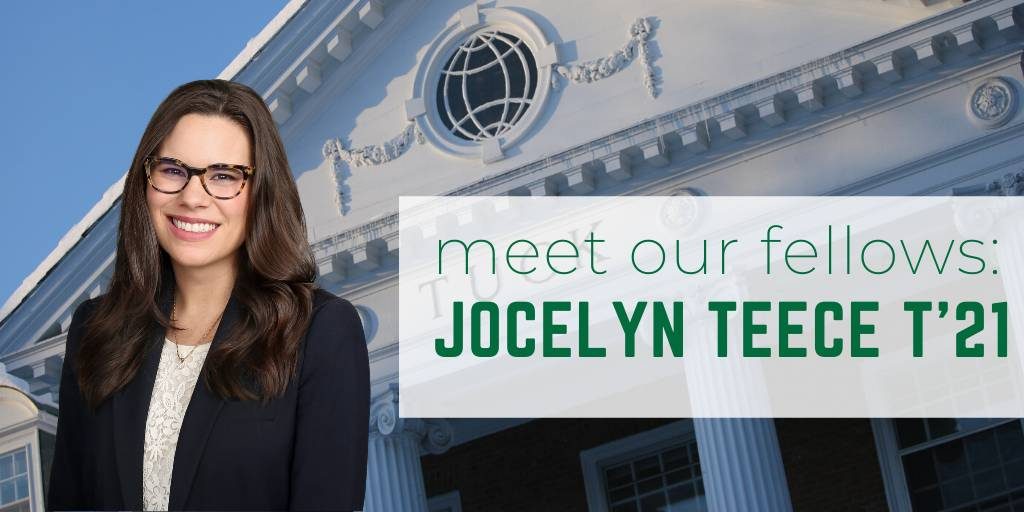 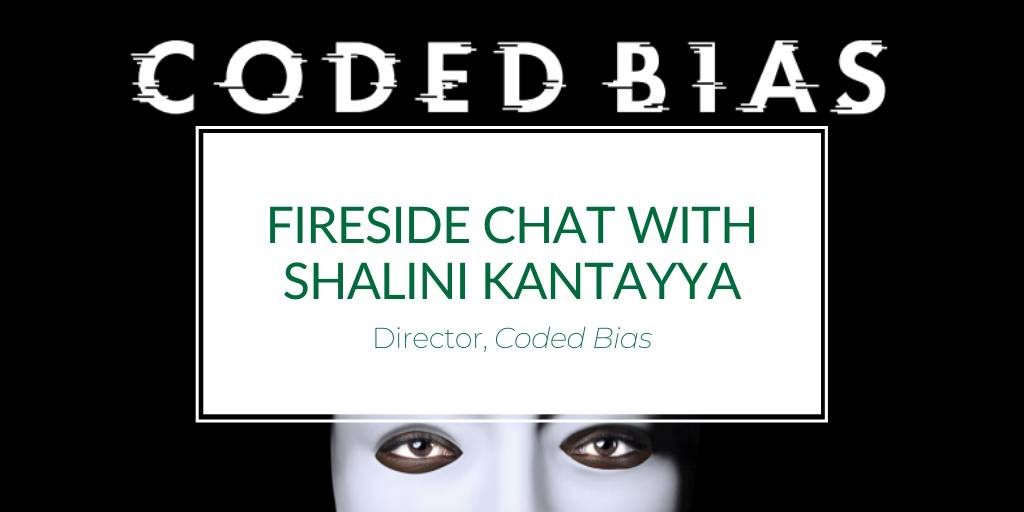 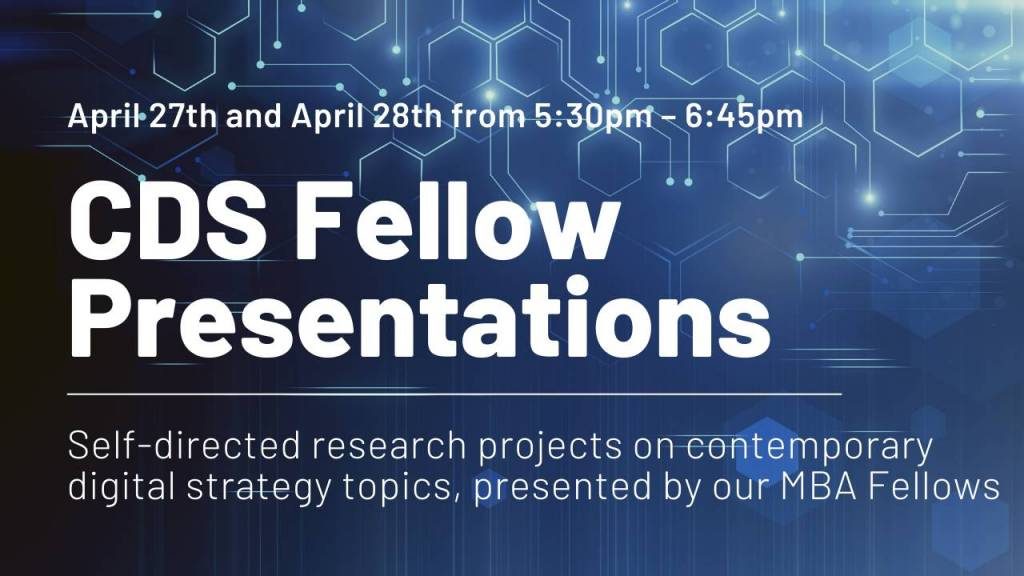 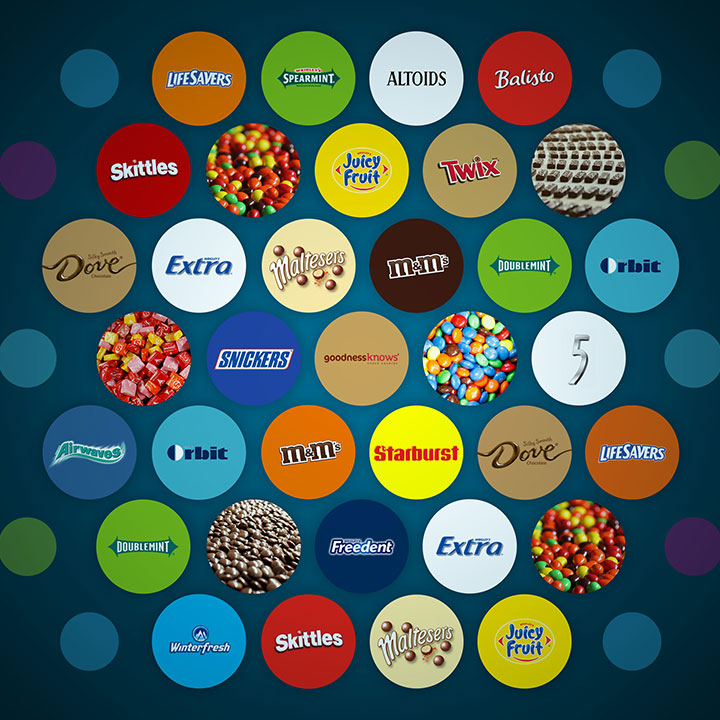