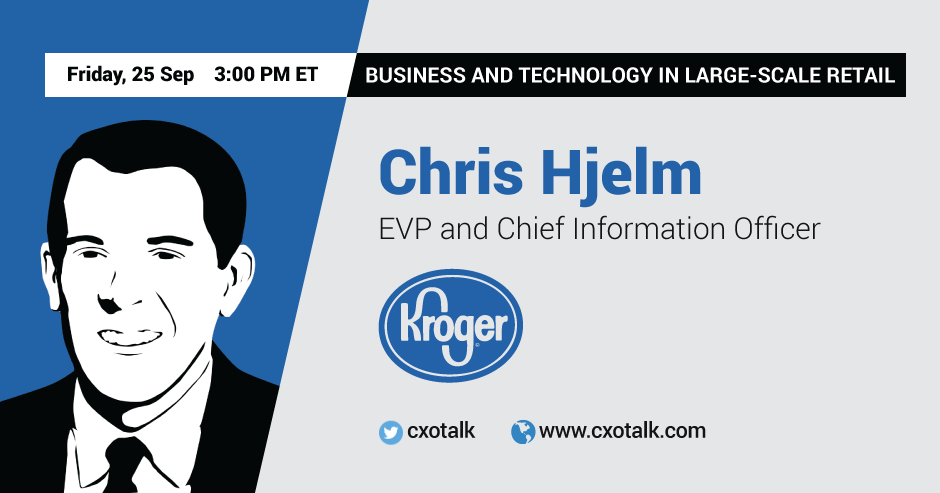 Walmart is Starting to Look More Like Amazon – The impact of Amazon’s retail dominance is well-documented, but still somehow understated. Consider the fact that retail stores of every shape and size have had to close their doors over the last few years due to an inability to compete with Amazon. One direct customer that struggled but is going through a bit of a resurgence is Walmart. At first glance the giant might not seem like a logical candidate for matching the ecommerce giant when it comes to serving customers (Walmart is famous for low prices at the expense of customer experience), but that approach is starting the change, at least in some areas. Walmart has spent the last year revamping its offerings and partnerships, joining forces with Lyft and Uber to deliver groceries, replacing workers at its massive distribution centers with robots and drones, and now matching Amazon by offering 2-day shipping. Walmart has the scale and distribution footprint to compete with Amazon, and now appears to be open to changing its services and customer relationships as well.

Facebook Changes the Rules for Publishers and Media Outlets – Facebook has tremendous reach and used that leverage to push publishers onto the platform, but this week it announced it will make changes to its core timeline algorithm to prioritize posts by friends and families over published content by businesses (unless shared by friends and family). The focus at Facebook has always been on the end user and making sure they see content they want to see, so the move isn’t surprising. The move likely doesn’t change how publishers use Facebook because the truth is they need Facebook far more than Facebook needs their content.

Challenging Time for Information Security Professionals – This week the CDS facilitated the latest installment of our CISO Workshops in Warth, Switzerland with the Chief Information Security Officers from member companies. The focus of the workshop was how to think about protecting the Internet of Things. The focus of the session was timely, as a report this week highlighted how hackers are using a combination of bots and the IoT to launch DDoS attacks. Also this week, the Department of Justice announced that has uncovered growing cooperation between organized crime and terrorists when it comes to cybercrime. All of these developments add up to an environment that is increasingly complex for CISOs tasked with protecting enterprise information.

AI and Chatbots Increasingly Common Component of Messaging Apps – Facebook and Google get all the headlines with their development of chatbots, but other firms are finding success in areas that have clear and well-defined areas of focus, such as banking. Bots are the latest way firms are using artificial intelligence to meet user needs and Wired examined the use of one bot for supporting banking customers made by the original team behind Siri. Google is also combining AI with its new messaging app, Allo, so that a bot can help you chat more efficiently.

Read More: A New Chatbot Would Like to Help You With Your Bank Account
Read More: Google’s New Allo Messaging App Gets Its Edge From AI

Chris T. Hjelm is Executive Vice President and Chief Information Officer at The Kroger Co, an industry giant with over $100 billion in annual revenue. His perspective offers a mix of business savvy and technology experience at a huge size and scale. 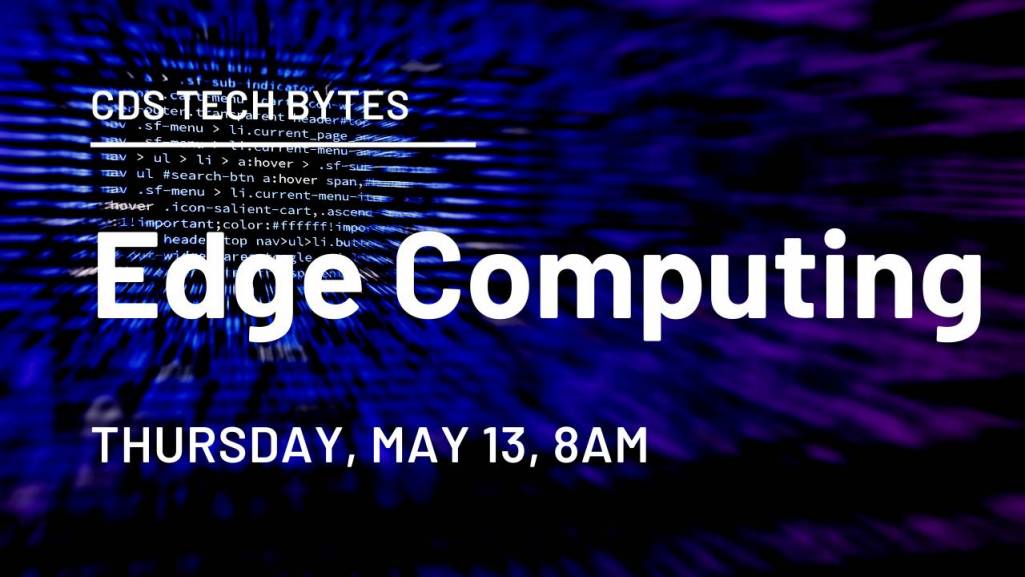