The world’s love affair with mobile devices and services is growing at an incredible pace. Although experts have been predicting a mobile revolution for years, it is only now becoming real with  the emergence of new devices and technologies capable of providingmore engaging, media-rich experiences virtually anytime and anywhere.

Taking into account both traditional and smartphone connections, mobile phone penetration worldwide has quadrupled since 2002, with the International Telecommunication Union (ITU) reporting 4.6 billion global mobile subscriptions at the end of 2009, or a 67% penetration rate. Simultaneously, mobile phone penetration in developed markets approaches or even exceeds 100%. But only recently has the bar has been raised when it comes to the mobile userexperience. Today, “smarter” phones and faster networks create a new kind of user experience, combining the convenience of everywhere connectivity with the capability of doing things only possible previously while tethered to a desktop PC or laptop. Projections for emerging markets are particularly compelling, where in the absence of existing infrastructure, huge numbers of people could bypass so-called old technologies altogether. 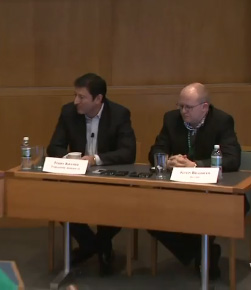 Industry experts, business leaders, academics and vendors gathered to discuss mobile strategy. The panel was a strategic conversation on 2010’s ... 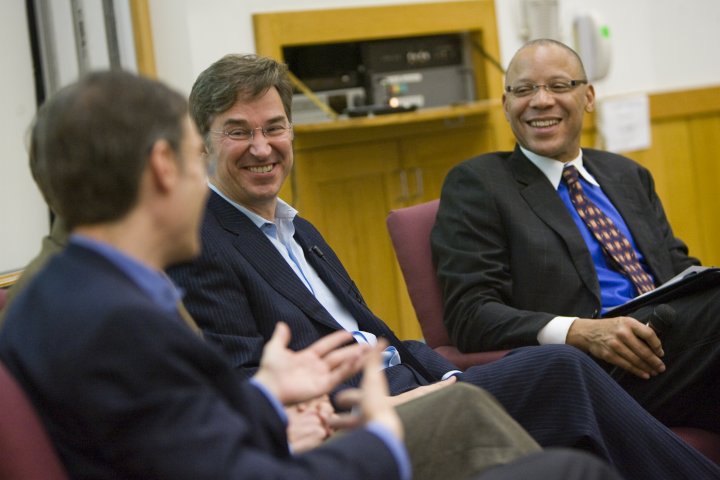 This panel of highly experienced executives came together to discuss the challenges of monetizing digital content as well as the diverse landscape of ...

Margot Carlson Delogne, Vice President of Global Communications at TeleAtlas, spoke to a full room of Tuck students about mapping, marketing and the t... 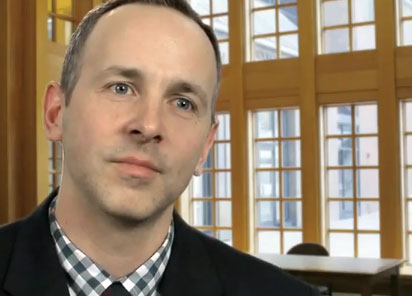 Associate Professor of Business Administration at Tuck, Ron Adner, moderated a discussion with the EVP and CDO of Nokia, Mary McDowell. The full room... 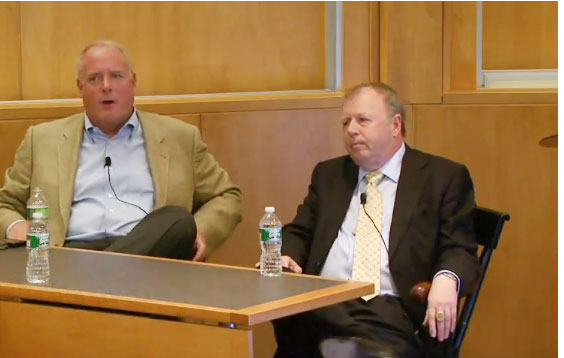 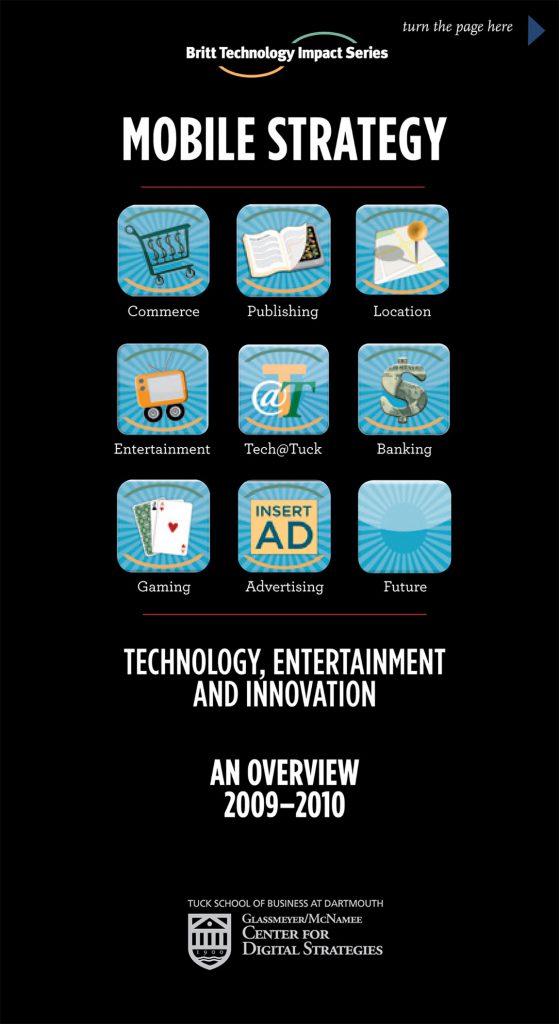 The 2009-10 series provides a better understanding of the dynamics and challenges facing the telecommunications industry (but materially affecting s...