Facebook’s Very Big Problem With Ads Platform
Two major stories are causing heartburn for the Menlo Park social platform. The first, that Special Counsel Robert Mueller subpoenaed data on ads sold to Russia operatives to influence the 2016 Presidential election is probably the most explosive and potentially dangerous. But don’t overlook how the firm has also allowed self-service advertisers to use racist parameters when targeting ads, to reach white supremacists and those sympathetic to racist sentiments. As the general public begins to understand more about how digital advertising works and what the consequences of these platforms can be, they will continue to put pressure on elected officials to act. Those officials are more than happy to limit the influence of Silicon Valley in Washington.

Deutsche CEO Warns of Job Losses to Automation
Deutsche Bank’s CEO raised eyebrows this week at a conference in Germany when he explained that many in his company and other large banks will lose their job to technology in the next decade. More specifically, he clarified:

“In our banks we have people behaving like robots doing mechanical things, tomorrow we’re going to have robots behaving like people.”

When pressed, Cryan was unwilling or unable to put a number on the total expected cuts. That was not the case for former Citigroup CEO, Vikram Pandit. He believes the cut could be as high as 30% of employees, mostly in the back office functions and process-oriented roles. Pandit points to the growth of AI, robotics and natural language processing as a main driver in automating tasks and eliminating headcount.The Wall Street Journal examines the changes underway in the sector, including the growth of technology and urbanization of banking, in its “A Brief History of Retail Banking” video:

India Is Ground Zero in the Mobile Payment Wars
When Narendra Modi demonetized several India notes, he set in motion the perfect storm for mobile payments to take off in India. Now Google is getting in on the rush with Tez for Business. The new mobile payments app will be offered in seven languages in India and takes on Paytm, the current platform of choice in the country. Mobile payments are hot in many countries right now, but Google’s entry into India with Tez now make it the hottest market on the planet for mobile payments.

Featured CXOTalk Video of the Week: Machine Learning and AI: An Investment Perspective
Software systems that learn are on the cutting edge of practical A.I. But what’s the market for these mysterious technologies, and how will they transform the business economy? James Cham, a partner in the investment firm Bloomberg Beta, explains the machine learning market and how these technologies will change our world. 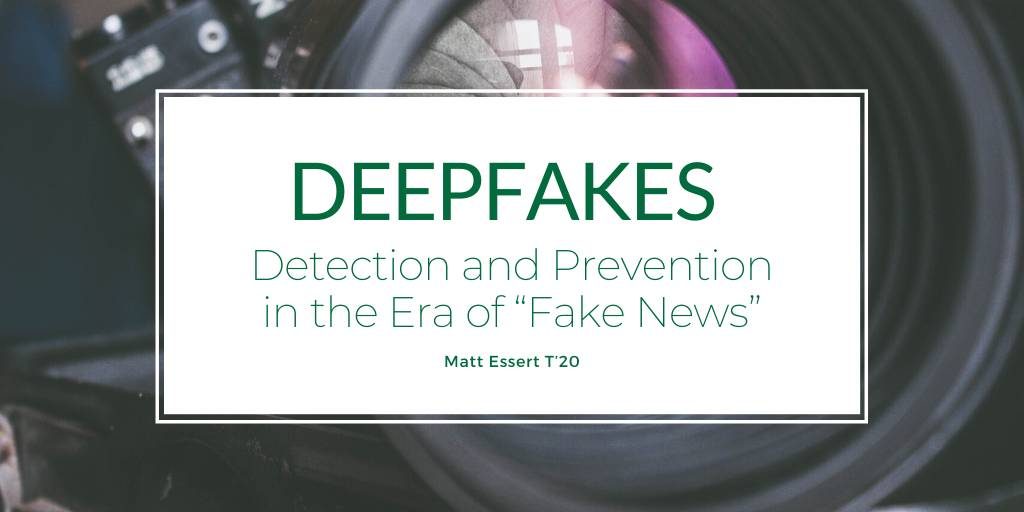 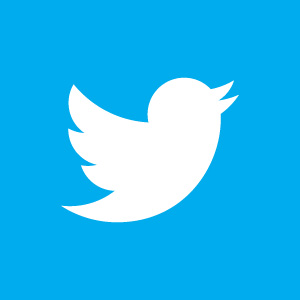