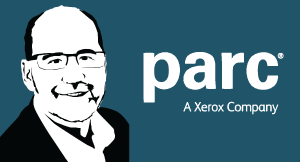 Apple Pay Launch in China was a #Yuuuuuge Success – While much of the world focuses on Apple’s new, smaller iPhone and less expensive Apple Watch options, the tech giant had a huge launch of Apple Pay in China. In the first three days following the launch, users added three million cards to the platform. One of the most interesting characteristic about Apple’s expansion into China has been how much the market has embraced higher-end devices and rejected lower-cost ones (like the iPhone 5c). Like much of the rest of the world, the Apple brand in China is seen as a luxury good and status symbol for the rising middle class. Tim Cook’s hiring of former Burberry CEO Angela Ahrendts is increasingly looking like a brilliant decision.
Read More: Apple Pay’s Launch in China Was Three Times Bigger Than in U.S.
Read More: China Loves iPhones, Just Not Cheap Ones
FedEx Doesn’t Fear Amazon, But It Probably Should – During a third quarter earnings call this week, a senior FedEx representative responsible for corporate communications shrugged off the looming threat posed by Amazon to the delivery and logistics company, stating that Amazon would need to invest “tens of billions of dollars” to rival traditional players in the space. Unfortunately for FedEx, tech firms don’t typically enter a space using a traditional business model, but instead disrupt by developing their own solution. Between Amazon’s vast network of warehouses, delivery drones, recent contract with Boeing for planes and other investments into shipping and delivery infrastructure (not to mention the vast data analytics the ecommerce giant possesses), it’s clear the world’s largest ecommerce company is interested in the space. By the way, “tens of billions of dollars” has a slightly different impact to Jeff Bezos and a company that generates over $107 billion in revenue each year.
Read More: FedEx Is Not Afraid of Amazon’s Delivery Ambitions
Happy Tenth Birthday, Twitter – The microblogging platform turned ten years old this week. The company celebrated with a blog post thanking users, a video featuring important moments from the last decade as captured by user’s tweets and, of course, a hashtag. #LoveTwitter
Read More: Thank you! Love, Twitter
Andy Grove, Intel Founder (1936-2016) – The tech world lost one of its pioneers as Andy Grove, founder and former CEO of Intel passed away this week. Grove’s story of surviving the Holocaust and the Soviet invasion of Hungary to go on to founding a company that helped usher in the Internet and personal computer age is a compelling story worth understanding if you’re interested in the tech industry. Andy Grove was 79 years old.
Read More: Andrew S. Grove 1936–2016
Read More: Andy Grove: The Man Who Put Intel Inside
Featured CXOTalk interview of the Week: Innovation and Technology at Xerox PARC, with Stephen Hoover, CEO – Hear CXOTalk’s Michael Krigsman discuss innovation and technology’s impact on how we work in this video interview with the CEO of Xerox PARC. 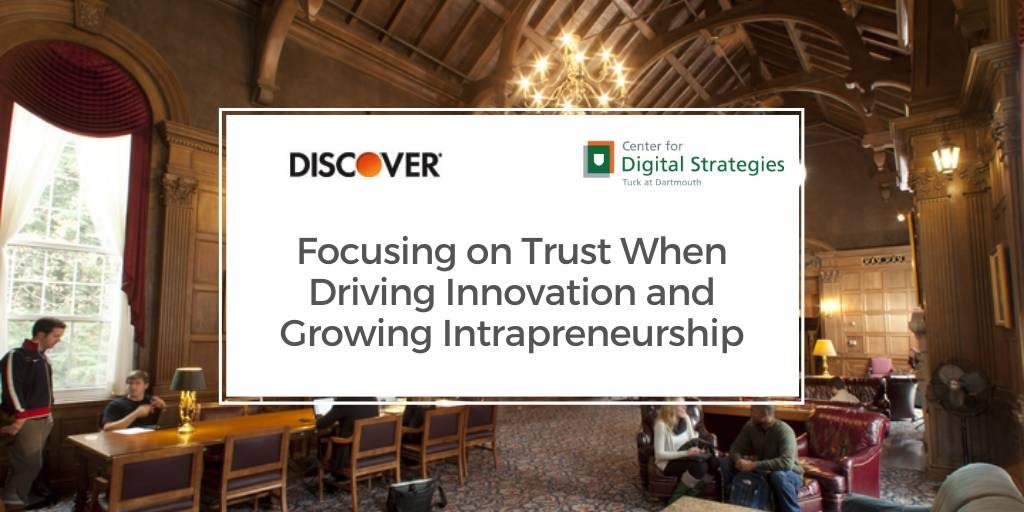