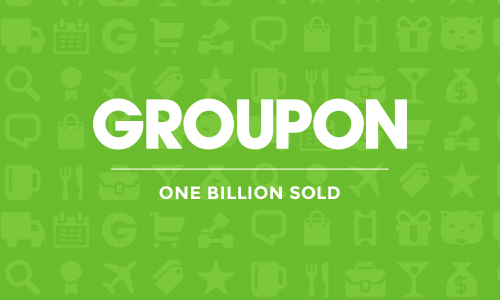 On track to exceed two billion dollars in revenue in 2011 in its third full year of business, Groupon and its latest daily deals were news the business media could not resist. From the local corner bakery to national retailers such as Gap, sizzling offers were projected to triple Groupon’s 50 million subscribers by the end of the year. But while the limelight remained focused on the headline “feature” deals, Groupon was quietly testing new models to expand this core platform.

This case considers how those new models would fit with its operations and marketing strategy. 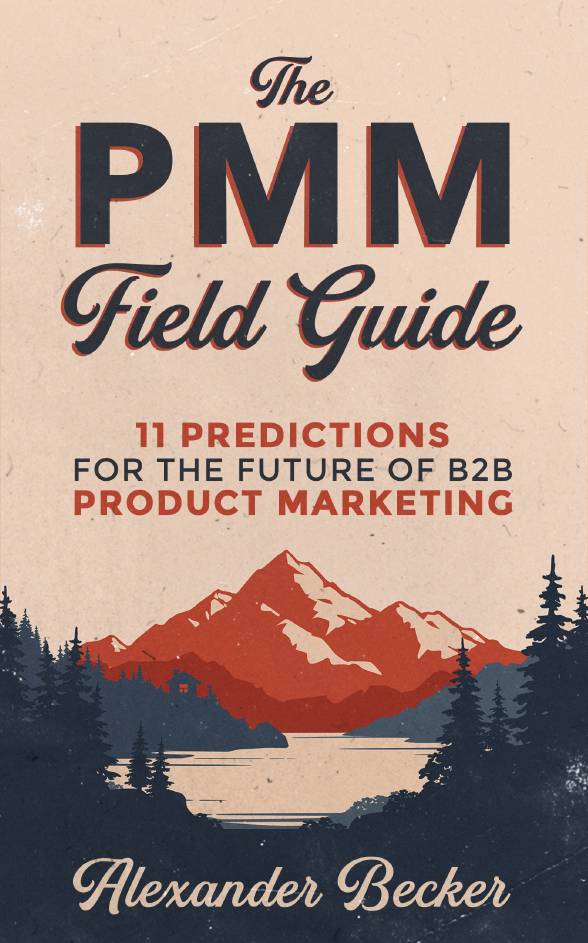