Home Blog Rentrak and the Evolution of TV Advertising

Rentrak and the Evolution of TV Advertising 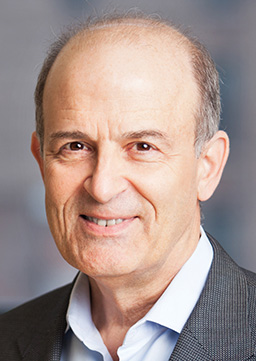 In typical Tuck fashion (at least in my experience), I walked into the Rentrak talk today and was immediately introduced to the speaker, David Chemerow T’75, by Paul Doscher D’66. For the rare few who have not met Paul, he is the closest thing Tuck has to an official ambassador, and of course has a personal history with David dating back to the 1970s when David was a student at Tuck.
Since the 1970s, David’s industry has changed more than anyone could have anticipated. As COO and CFO of Rentrak, David is responsible for much of the company’s day-to-day operations. Rentrak is essentially in the business of data matching and analysis, as well as targeting efforts, for television in all formats (traditional television sets, desktop online, tablet online, etc.) The way the business works is that Rentrak combines television viewing data from a household base of over 15 million with demographic data such as income, car titles, shopping habits, etc. The result is what David referred to as “Advanced Demographic Matching.”
In essence, Rentrak can tell advertisers highly precise, but anonymous, information about who is watching what shows, and what the demographic characteristics of that group are. This is immensely powerful information. It is the basis of what will allow for ever more targeted and higher ROI advertisements in television.
What struck me even more than the power of Rentrak’s product and databases, however, were some of the figures David provided on the amount of money currently being spent in this industry. For example, as traditional live TV viewing slowly (slower than I realized) gives way to new formats such as DVR and video on demand, consumers are skipping commercials, thus limiting the value to advertisers. The response has been clever approaches such as “branded entertainment.” The example David gave was judges on The Voice or American Idol having clearly branded “Coca-Cola” cups in front of them all during the show. In laymen’s terms this is simply product placement. However, marketing spend on branded entertainment is up 34%, to $34.53 billion in 2014. In addition to new mediums, the customer base for services such as Rentrak continues to grow, as evidenced by the Obama campaign spending $400 million dollars with Rentrak in the past election.
It is clear from David’s talk that television advertising is rapidly changing as an industry. What is more interesting, however, is that the industry represents a perfect example of where old and new technologies are crashing together, with companies who can figure how to leverage data and consumer preferences emerging victorious. It’s exciting to see yet another Tuck alum front and center in this evolution. 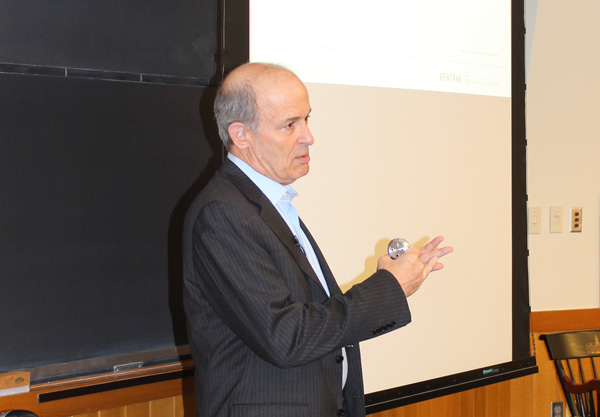 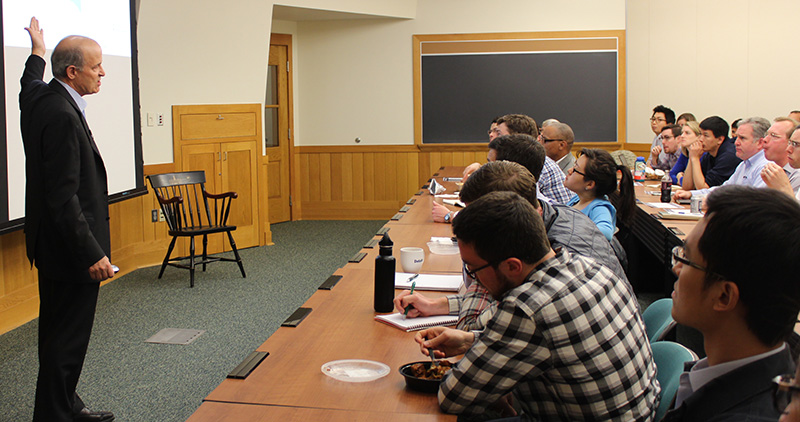 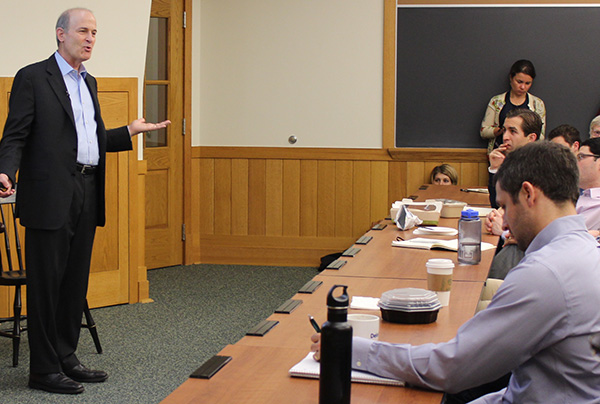 The Senate’s Request of Facebook is Reactionary, N...
Tech@Tuck is Tomorrow – Blizzard or Not!
Social and the Enterprise
Big Data: Nordstrom’s Innovation and Investment fo...